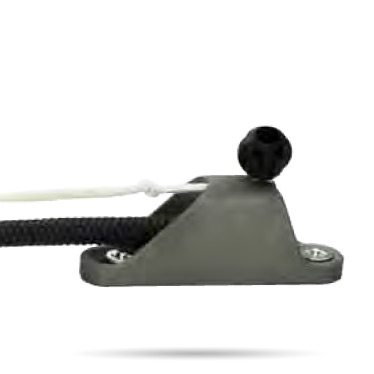 *Length = Aluminium base length only. For base & sock lengths refer to individual product pages.